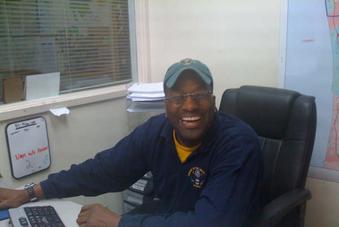 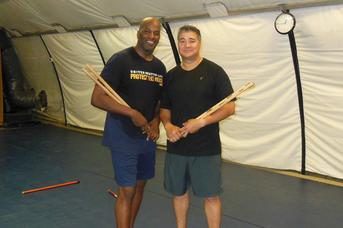 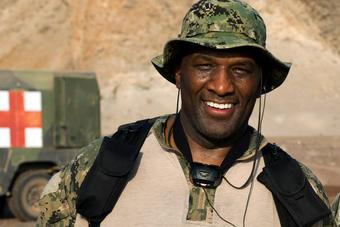 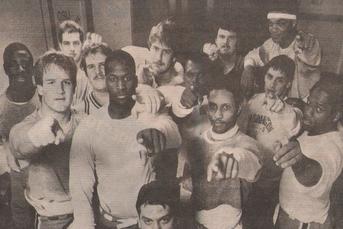 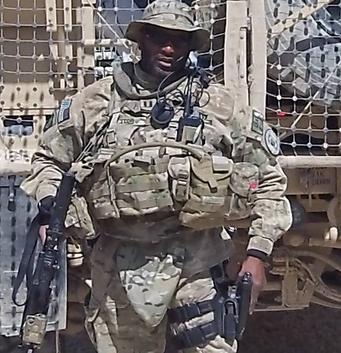 (PRWEB) August 1, 2005
Dr. Andre Todd was the CIO, COO, Secretary and a member of the Board of Director of NT Holding, Corporation the stock symbol is (NTHH.OB) in 2006. NT Holding Corp., (NT) stood for “A New Technologies”, was a publicly- traded holding company looking to merge with or acquire operating business entities through a variety of business combinations. NT functioned as an advocate and accelerator for entrepreneurs and scientists, creating a network of people and companies working together to help support and develop new initiatives. These can be in the form of new or emerging growth companies, or new directions, projects, or products within existing structures.

Dr. Todd experience includes the management of capital markets, corporate finance, technical trading analysis and operational risk management. He has taken 21 companies public at an investment banking and brokerage firm. Dr. Todd was Executive Vice President of Operations and Sales for NT creation of PNC Labs, Inc. (PNC), a wholly owned subsidiary, began the first building blocks of NT Holdings, by developing a strategic branch which specializes in cutting edge nutrients and supplements which have had significant scientific backing. PNC had exploring products that had been developed to aid with diabetes control, weight control, pre-DNA research and athletic performance.

Dr. Todd was Executive Vice President and Chief Operations Officer at Goldman and Associates, a consumer and commercial finance company, a research entity providing technical analysis, testing models for traders and money managers in autotrading. He was a member of the National Association of Securities Dealers. He was a manager at Bear Stearns Corporation/ JP Morgan at the Pacific Stock and Option Exchange as well as the New York Stock Exchange. He worked with other firms and specialist on the equity and options trading floor.

As a United States Navy Officer Dr. Todd managed billion dollar projects that supports the President of the United State and his Joint Chiefs of Staff in financing, training, and technology. Identifying industry trends and writing detailed reports for Chain of Command in the Navy. Dr. Todd deployed numerous times around the world and injured on missions. He assisted in the development of policies, procedures, and consult with appropriate departments in developing and implementing those products. Completed reports and gave oral & written presentations to the Commanding Officer on budgets. Proven experience in planning, implementing and monitoring project outcome while keeping military personnel and warehouse standards compliant. Responsible for oversight of logistics: warehousing and integration center of technical equipment for units. Auditing and warehousing of multi-million dollar products on a daily basis. 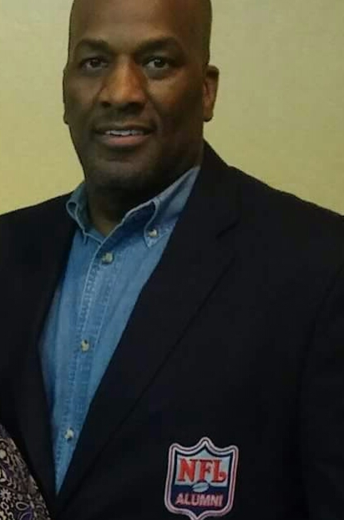